Mel Stephens is the founder of the firm. He is a US-qualified attorney and has doctorates from both Oxford University and the University of California. He is the co-author of International Business and National Jurisdiction (Oxford University Press, 1988) with the late Sir Alan Neale.

Mel has practiced in the UK since 1983, when he founded Stephens & Associates. He acted as a Director and International Counsel to Reebok International Limited for many years. He has also served as a director on the boards of a number of other companies. Mel acts for a range of clients in the sports and fashion sectors to whom he provides a broad spectrum of international legal and business advice.

He can fairly be described as one of the world’s leading experts on international distribution and licensing arrangements. He has acted as an expert witness in terms of custom and practice in the sports fashion industry in a number of major cases, including in one dispute in which our client was awarded US$52 million in damages.

In depth legal and commercial expertise in all areas of international distribution and licensing. 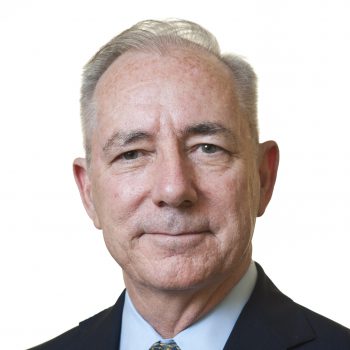 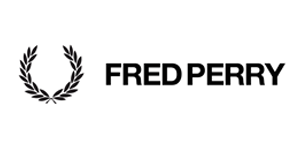 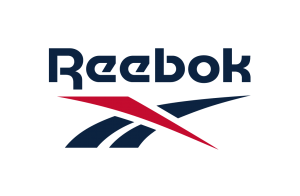 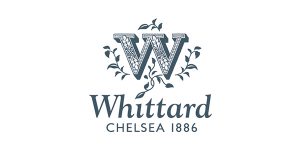 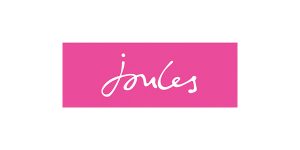 What people say about us

Becky quickly established herself as a key member of the Deckers EMEA legal team, and my colleagues across the business and I very much appreciate the sound, practical advice she…

Andrev and the team at Stephens have become trusted partners. By taking the time to immerse themselves in our unique culture, they are perfectly placed to both manage our risk…

I have a working relationship of more than fifteen years with Stephens that spans three different companies. I have worked on a lot of initiatives with Tony over the last…

Mel can best be described as “wise counsel”. His diligence, loyalty and quest for good governance is at the heart of what he stands for and how he conducts himself…

Authorised and Regulated by the Solicitors Regulation Authority, SRA number 470922.